ALL SERVICES ARE CANCELED DUE TO INCLEMENT WEATHER ON SUNDAY, JANUARY 23, 2022.

THERE WILL BE NO LIVESTREAM. 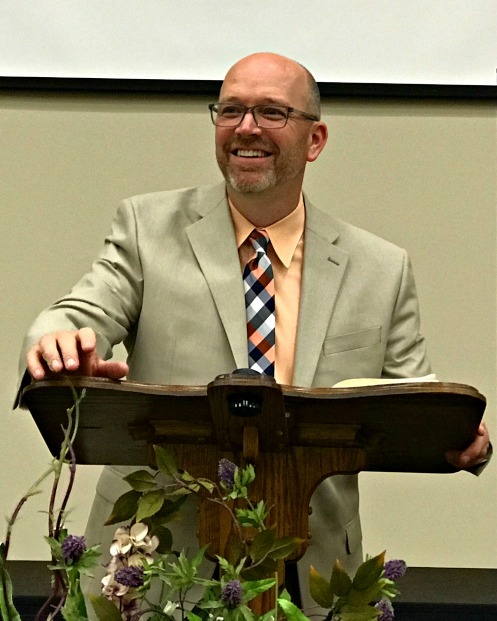 A native of Durham, North Carolina, Mike Knight was reared in a Christian home; however, he wrestled with his need for salvation.

"I grew up in church. My parents were both Christians, and I went to a Christian school all of my life. I was what you would call a 'good kid.' If you would have known me then, you would have thought I was a Christian. However, I knew deep down in my heart that I was lost and on my way to Hell. I would wake up in the middle of the night scared to death because I knew I was a hypocrite. At the age of fourteen, I woke up at 2:00 in the morning, and the Holy Spirit was convicting me of sin. I jumped out of my bunk bed, ran down the hallway, flipped on my parents' bedroom light, and cried out under conviction, 'Dad, I need to be saved!' That night I trusted Jesus Christ as my personal Lord and Savior."

During his senior year at Friendship Christian School in Raleigh, Mike attended The WILDS Christian Camp in Brevard, North Carolina, and surrendered his life to full-time Christian service.

The Lord directed Mike to attend Bob Jones University in order to prepare for the ministry. He graduated in 1990 with a B.A. in Bible. While at B.J.U., the Lord brought Nancy Bowen into his life. Nancy completed a B.S. in Biblical Counseling in 1991, and the two married that same year.

After marrying Nancy, Mike worked on a Master's in Pastoral Studies while teaching at Bob Jones Academy and ministering as a youth pastor in Hendersonville, North Carolina. Upon completion of his Master's degree in 1994, Mike served as an outreach pastor in the Chicago area for five years and then as an associate pastor at Bible Baptist Church in the Charlotte area for six years. In 2006, God led Pastor Mike and Nancy to move to the Garner area to start Community Baptist Church.

Pastor Mike and Nancy both have a heart for people and a desire to see God use them to evangelize the lost and disciple God’s people. God has blessed them with three children: Mikayla, Ashlyn, and Hudson. Mike enjoys hunting, fishing, golfing and watching Duke basketball. 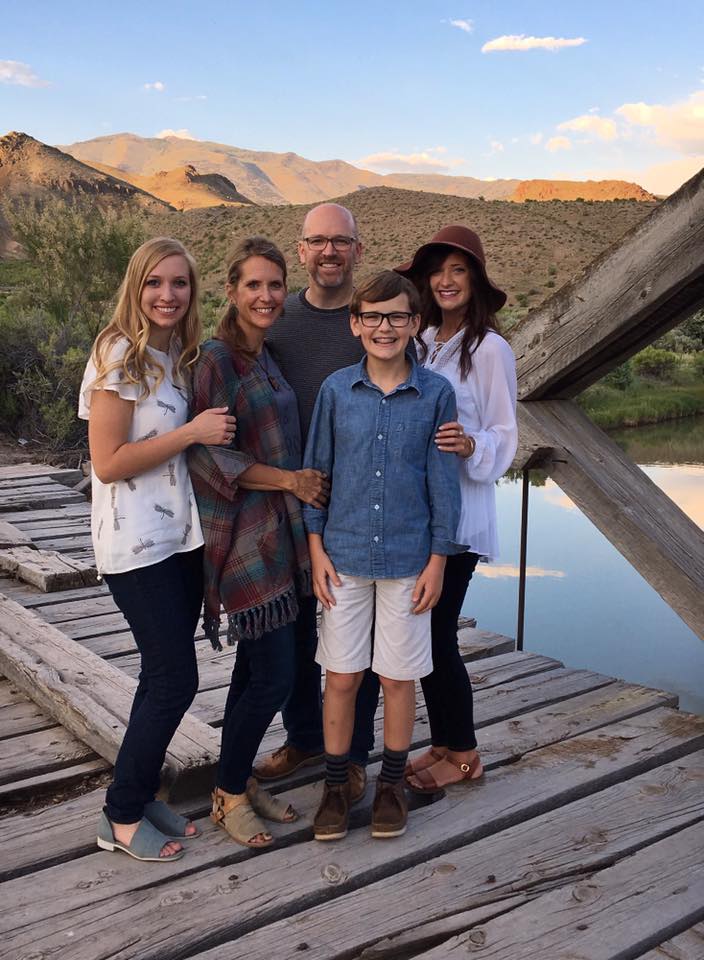 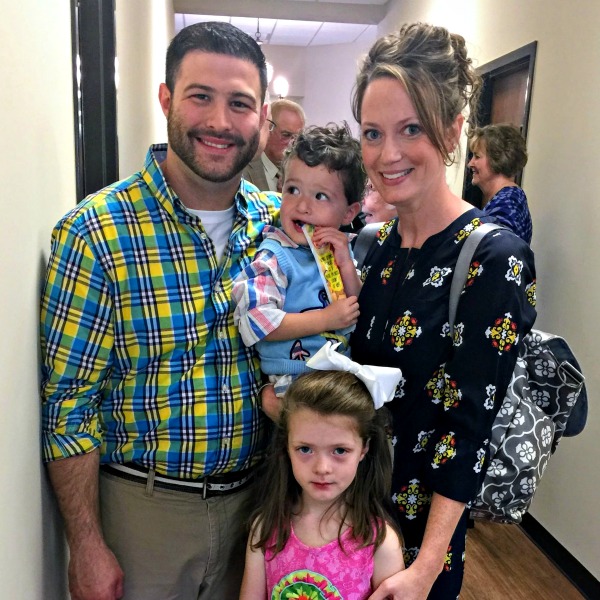 Pastor Chad Morris, a native of North Carolina, was called to the ministry as a senior in high school. He obtained a Bachelor's degree in Youth Ministries from Bob Jones University in 2008.  In 2009, Pastor Chad came to Community Baptist after marrying his wife, Lauren. He has led the youth ministry since coming to CBC and was ordained by Community Baptist in 2012. Pastor Chad enjoys bow hunting and watching football. He and Lauren share the blessing of parenting their two children, Kara and Caleb.

Dave and Sara have been married for eighteen years 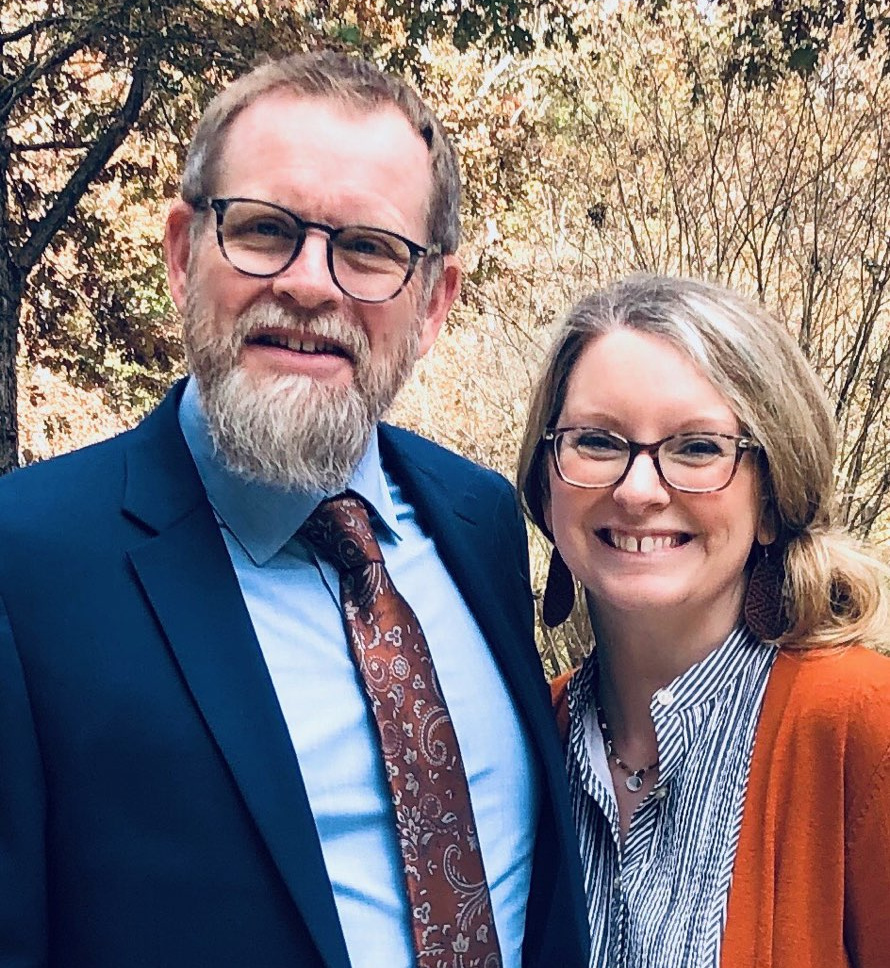 and have three wonderful children: Wes, Wil, and Skye. Dave grew up in a pastor's home and is grateful for the heritage and godly examples of both his parents and grandparents. The Lord graciously allowed him to recognize his need for a Savior, and he was saved at age eleven. He majored in Music Education and is passionate about all aspects of church music, but also deeply enjoys his business career as a mortgage loan originator. He is a published composer and has recorded several albums. He also likes Diet Mountain Dew...a lot. Dave's life verse is Psalm 28:7. 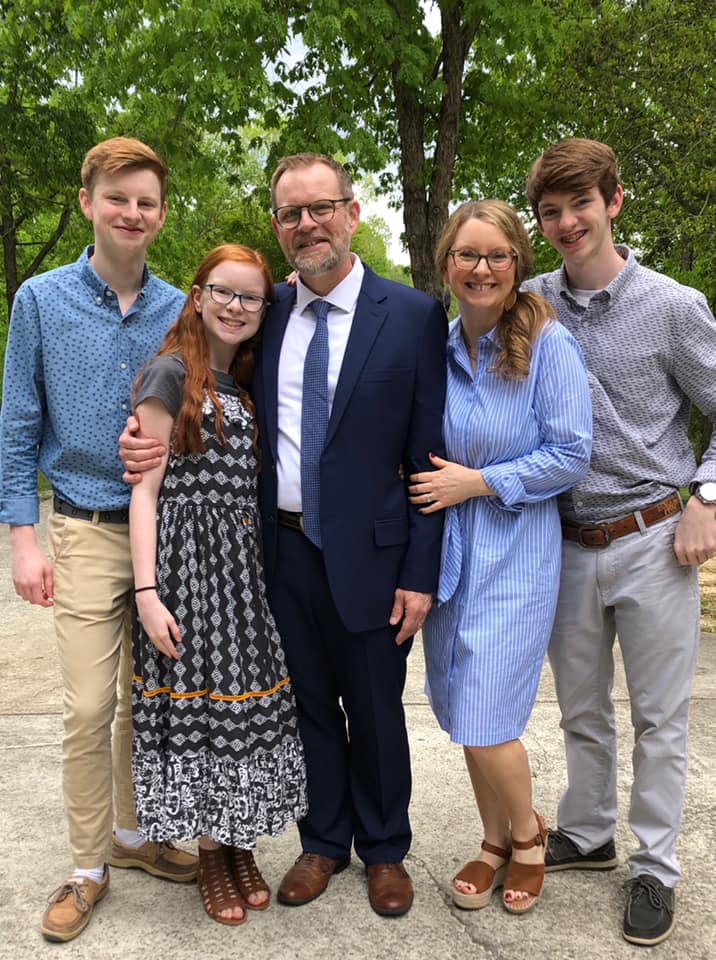